Which animal are you?

Beatrix Potter's animal characters strike a chord with people all over the world.  So what's their appeal?  Unlike Mickey Mouse, which is a caricature of an animal, Beatrix's illustrations are painstakingly accurate.  The shape of the animal is right, even when she has them stand on their hind legs and wear clothes!  Anyone could recognise a rabbit having seen Peter. 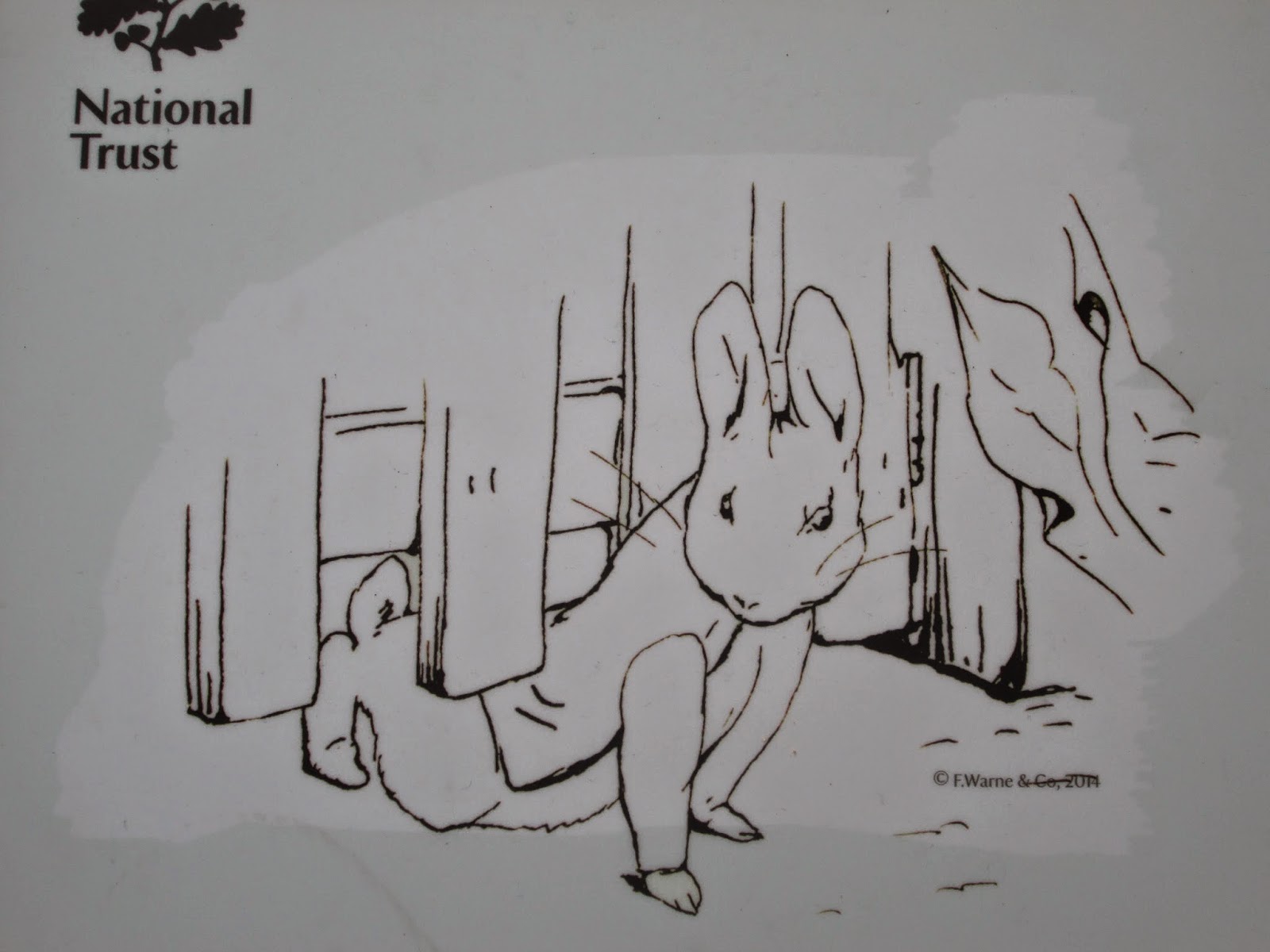 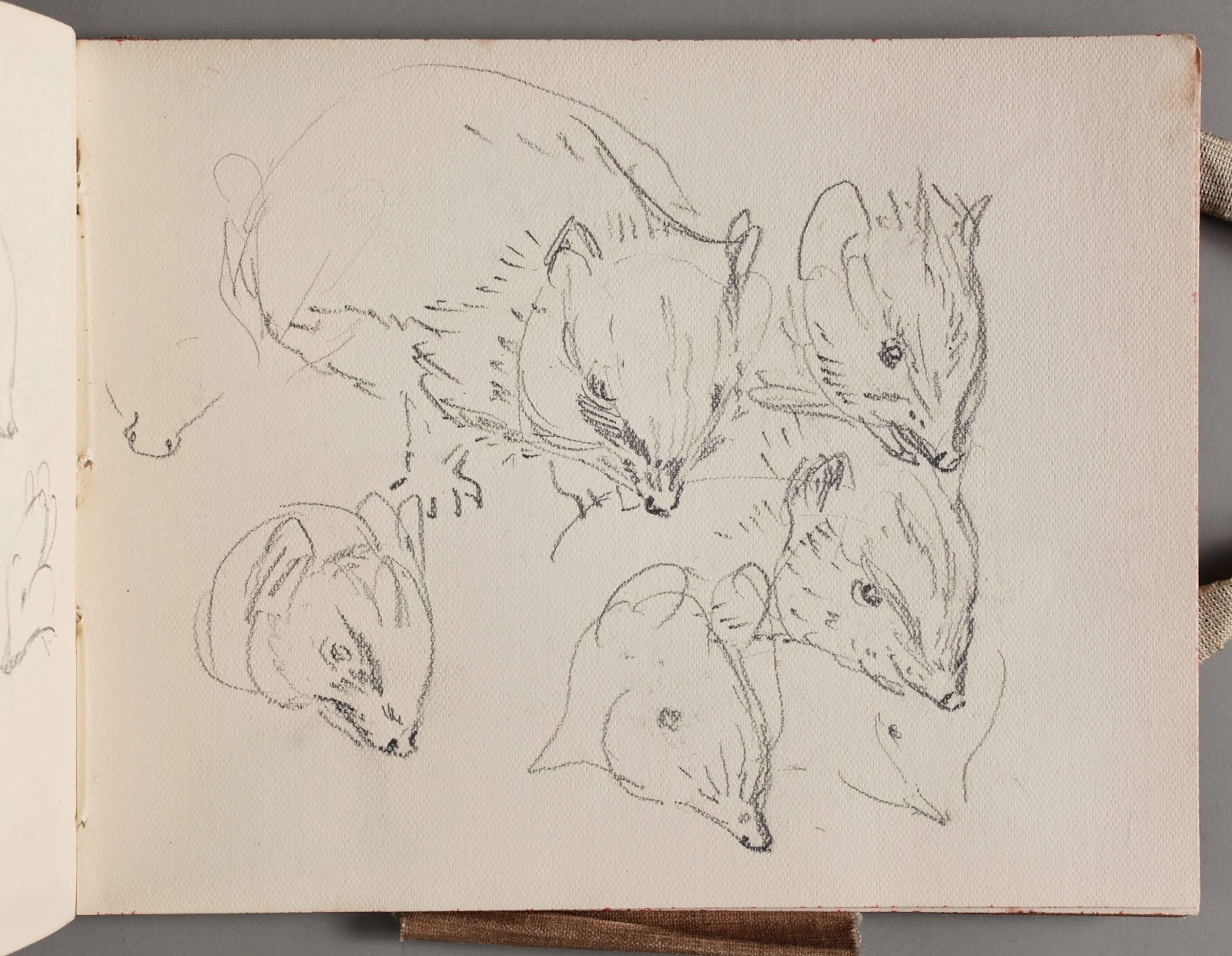 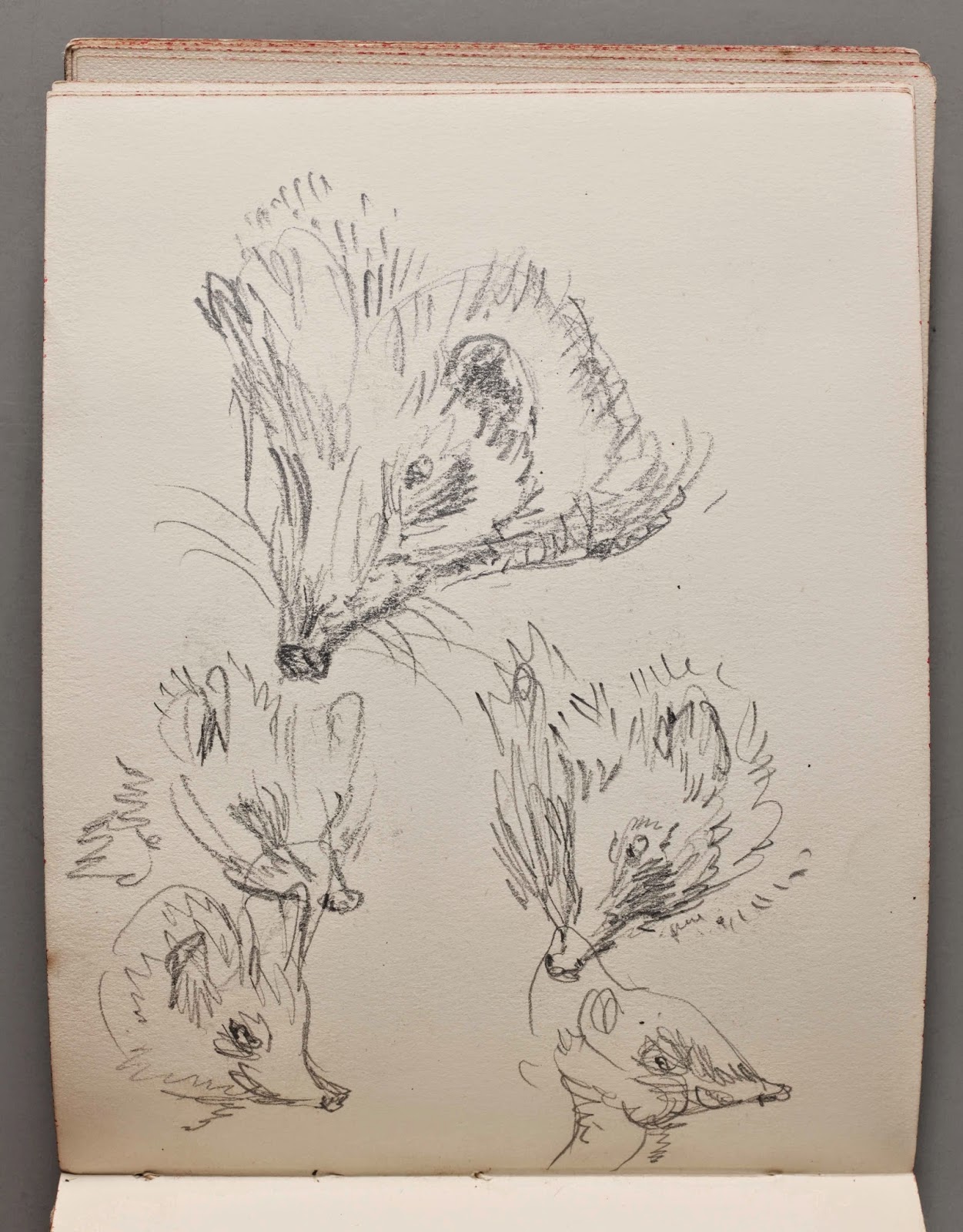 As well as being true to their physical appearance, Beatrix also has her animals behave as real animals might.  Jeremy Fisher eats butterflies and grasshoppers and lives in fear of being eaten by a pike, rabbits nibble radishes and Mr Tod has designs on Jemima Puddleduck.  These animal characteristics are blended seamlessly with human ones.  Jeremy invites his friends for dinner, Ginger and Pickles run a shop, and so on.

The animals have been chosen carefully to fit the human stories they tell.  When John Taylor's son, the village carpenter, appeared  in 'The Tale of Samuel Whiskers' as the terrier, John Joiner, old John was jealous.  'how could I draw him if he didn't get up' Beatrix is reported to have said, adding that he'd have to be a dormouse!

We might wonder whether foxes really are cunning like Mr Todd, rabbits mischievous, like Peter or mice house proud, like Mrs Tittlemouse  but it's very difficult not  to link certain animals with human traits.  Or to see people as resembling animals!

Clothes also have to appropriate.  Could Mrs Tiggywinkle have worn anything but a print gown, striped petticoat and apron?  When Mr Tod is turning over Jemima's eggs he is pure fox, without clothes and a successful Jemima at the end appears without bonnet and shawl.

Many of Beatrix's characters were animals she knew.  For example, Peter was modelled on Benjamin Bouncer, the collie in The Tale of Jemima Puddleduck based on Beatrix's own Kep and a black Pomeranian living in Sawrey became Duchess in  The Pie and the Patty Pan.

We decided to look at our own animals.  I couldn't decide what Sam should be.


He looks happier out on a walk 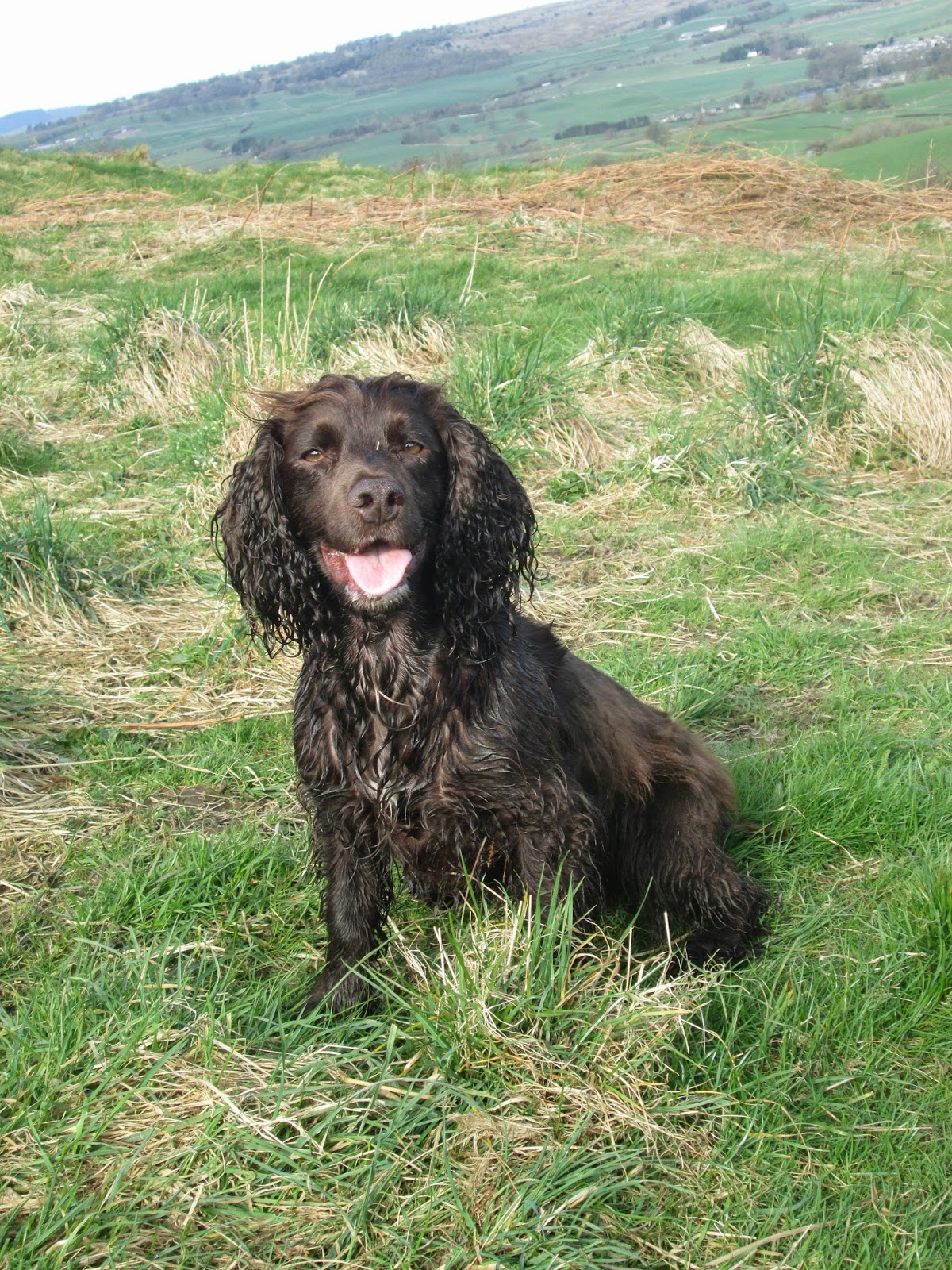 We wondered which animal would represent us in a story.  Maybe a mischievous rabbit like Fran's house rabbit, Bracken,
or a pony like Jenny's Fell, Jess 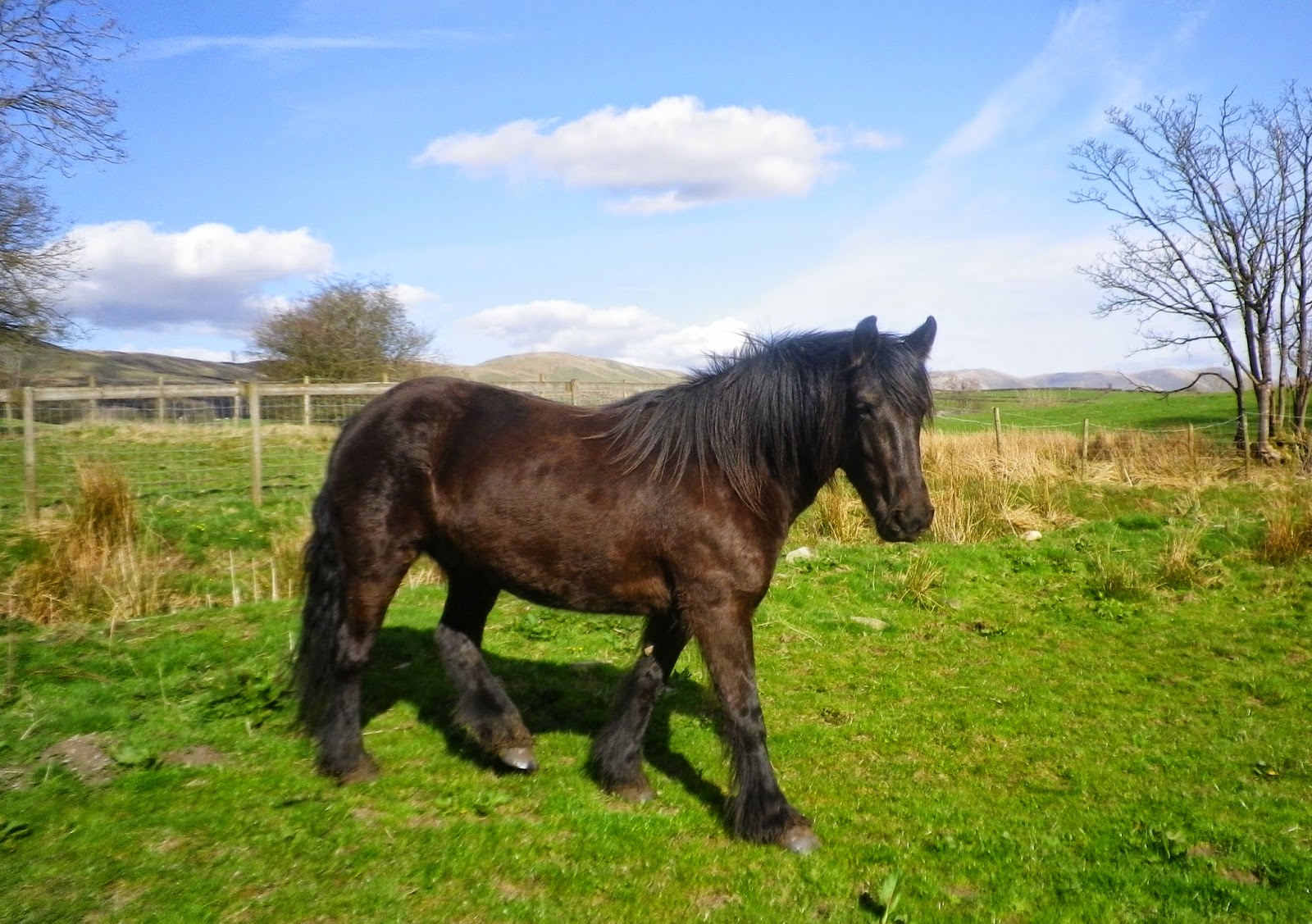 
You could, of course, use toys as characters.  How about this Herdwick sheep grazing in Hawkshead National Trust shop 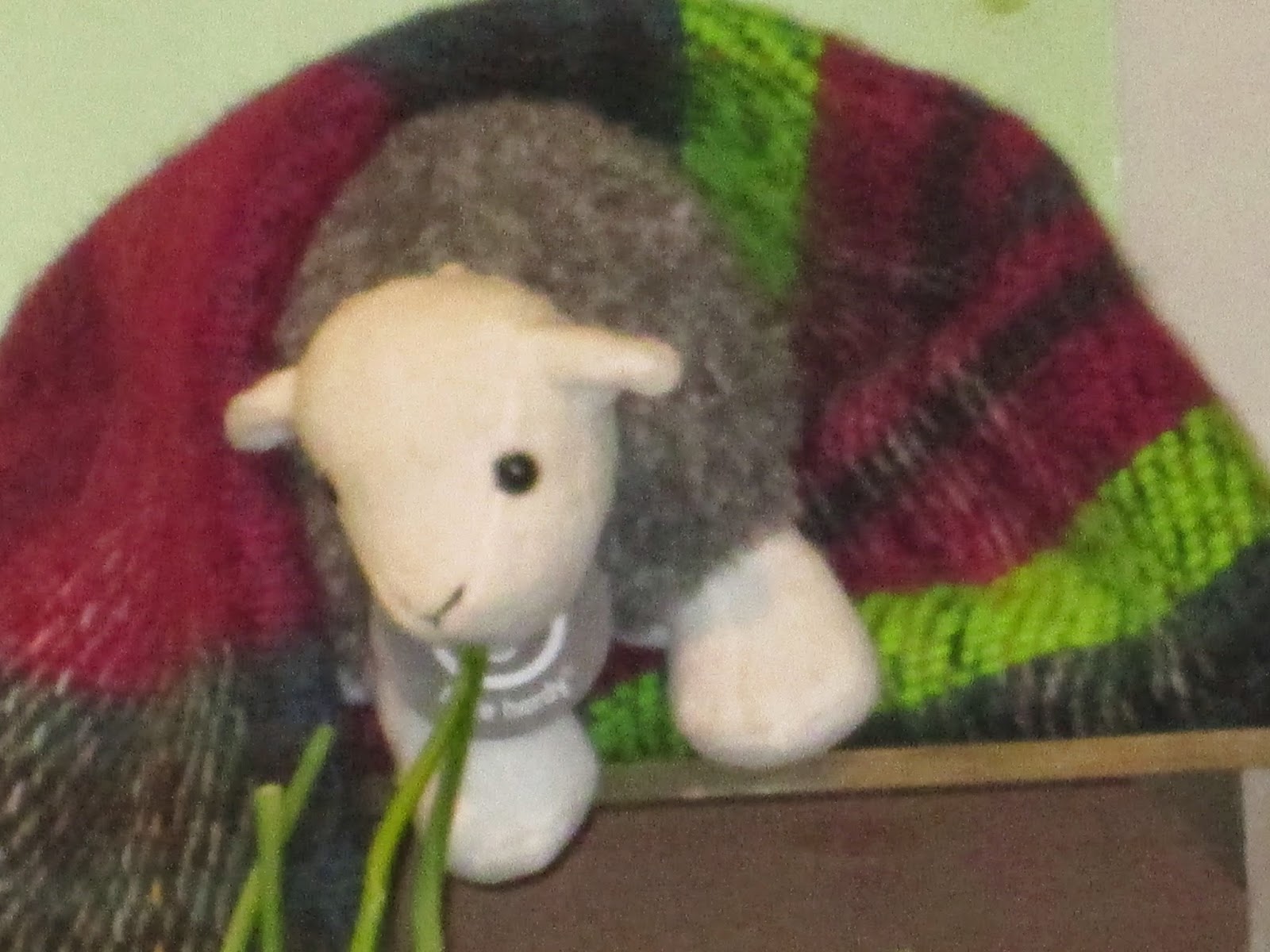 We decided Adam was very much like his dog, Pippin.  Both very friendly and waggy tail (Pippin), energetic, keen to work and loyal. 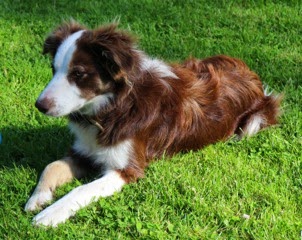 Others see themselves as a dormouse (with attitude), a rabbit, a sheep, a parrot, an elegant horse and a squirrel but I'm not saying who they are!